Testing of Tampere’s tramway system and new tram cars is already well under way, and training for the tramway’s traffic controllers and drivers is in progress. Open trial traffic on Tampere Tramway begins in April 2021. The Tampere Tramway travel experience will be fine-tuned with groups of test customers. The tests begin in January. 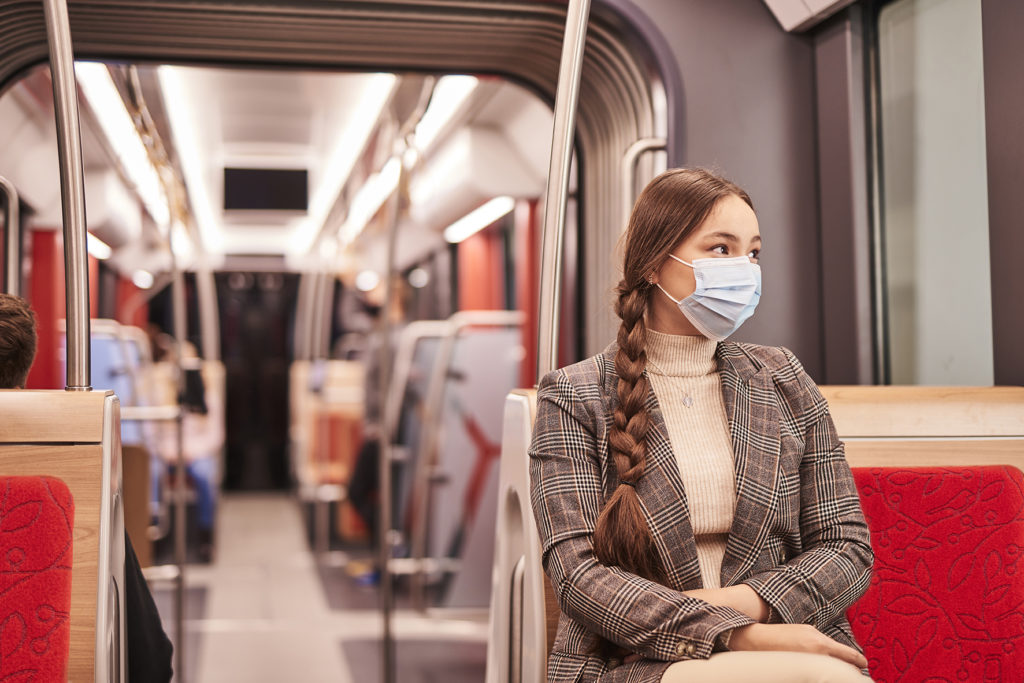 A total of 1,930 enthusiastic people applied to be test passengers, and a draw to select the passengers is now in progress. The tests will begin in late January and continue until the end of March. Due to the prevailing coronavirus situation, the tests will be performed in small groups of less than 10 people. Special attention will be paid to ensuring the safety of everyone participating in the testing.

– Customer testing is an important stage in terms of fine-tuning the system to make it as easy to use as possible. It’s wonderful to see so many people express an interest in being a test passenger. A lot of different users applied and testing of accessibility has also been taken into consideration, says Customer Relationship Manager Riikka Salkonen from Nysse.

The purpose of the passenger tests in early 2021 is to examine how smoothly passengers move from stops into the cars. This is important information in terms of building realistic and functional timetables. Some of the tests involve testing the ticket payment process, both with a travel card and using the Nysse Mobile application. The tests will also examine the functionality of passenger information, such as the volume of announcements and clarity of signs.

– We want to make the tramway a form of transport that is suitable for everyone. As with other services, the tramway has many user groups that have different needs with regard to travel. When developing service and a smooth customer experience, we want to take these needs into account as much as possible and also find potential challenges that we can improve together, explains Customer Experience Manager Mari Siikonen from VR.

Since 2018, future users have had several opportunities to familiarise themselves with the tram car and provide feedback on the user experience. For example, that feedback led to modifications in the interior decoration and related solutions. People also had the chance to vote on the colour of Tampere Tramway and the fabric designer for the seats.

– We’re about to take one of the most important steps towards starting Tampere Tramway traffic on 9 August. We can’t wait for the first real passengers to step onto the tram and provide us with feedback from the end user’s viewpoint. A passenger sees the tramway from a completely new perspective and that’s why I’m so pleased that we can provide more opportunities to influence the system before the start of passenger traffic, says a delighted Pekka Sirviö, CEO of Tampere Tramway Ltd.

Nysse is responsible for organising public transport services in Tampere region. The tramway will become part of the Nysse public transport family and it will utilise Nysse’s ticket products and prices. Once tramway traffic begins, the routes and timetables will be available online at nysse.fi.

Tampere Tramway Ltd serves as the service integrator in Tampere Tramway’s Traffic Alliance, combining public transport services, the operator and customers. As the client, the company is responsible for infrastructure construction, procuring equipment, arranging financing, developing the Tramway brand, and keeping the tramway system functional when traffic starts in 2021.